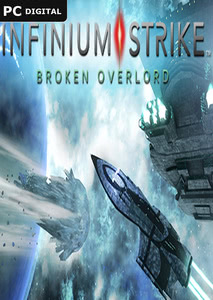 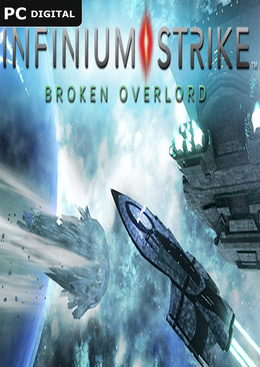 The Wrog are a threat to many civilizations and life forms across the universe. And while humans are in danger of being wiped out, other creatures may prove useful for the Wrog campaign of death and destruction. Such is the case of the Bubba – a species of deadly space beasts that the Wrog managed to enslave using mind controlling devices. The Bubba have become an effective part in the plan to annihilate humankind.

But now we know how to set the enslaved Bubba free. Freedom Strike's ship-printing schematics have been upgraded with designs of two new ships – Freedom Void, able to disrupt the mind-dominating devices of the Wrog, and Nuke Avenger, carrying a massive nuclear weapon capable of shutting down Wrog portals. Use these new ships to strike a blow to the offensive power of the Wrog! But beware of new secret upgrades on the enemy’s side!

These new objectives and additional missions to free the Bubba deliver hours of additional challenges to Infinium Strike!