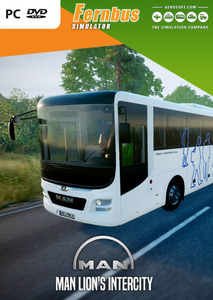 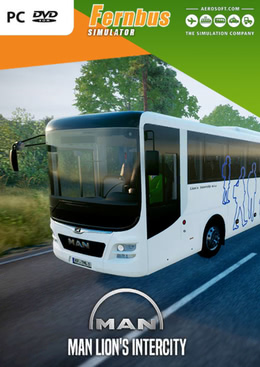 IMPORTANT: The activation key must be used with a valid Steam account. An Internet connection is required.
NOTE: This product requires the major version of the Fern Bus Simulator game to play.