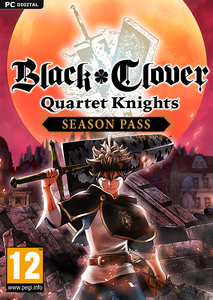 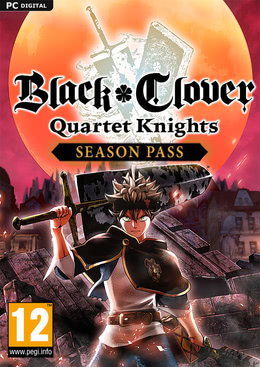 The content of the BLACK CLOVER: QUARTET KNIGHTS - Season Pass:

In this magical combat action game, players plunge into 4 vs. 4 team battles and use a wide arsenal of spells to defeat the opposing team. Each player can slip into one of four roles: Warrior, Healer, Supporter, and Archer. Make full use of your roles and spells and cooperate with your team members to win the battle!

This game contains a new story that is not to be seen in the anime series Black Clover. Yami Sukehiro, the leader of Asta's order of knights, suddenly becomes younger — and that's exactly when a mysterious magician attacks the kingdom of Clover. Join Asta and his friends as they embark on a new adventure.