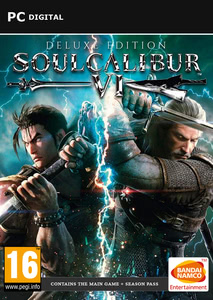 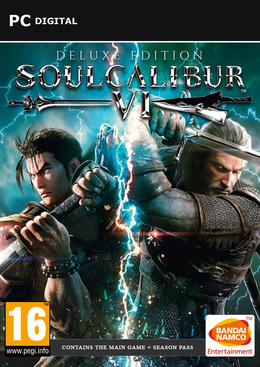 Sharpen your swords and polish your armor: SoulCalibur is back! The flagship of weapon-based 3D whacking games is back!

Two decades after the first part of the series, SoulCalibur VI returns to its roots, but also introduces brand new game elements. Journey through a parallel world in the 16th century. Experience the battle of the two legendary swords, compete with many familiar faces - or join the battle as one of the exciting newcomers!

SoulCalibur looks more dynamic and dramatic than ever before and will take your breath away with the beautiful graphics of Unreal Engine 4.