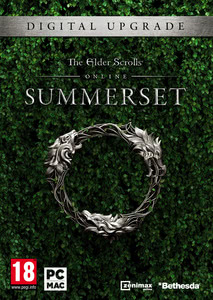 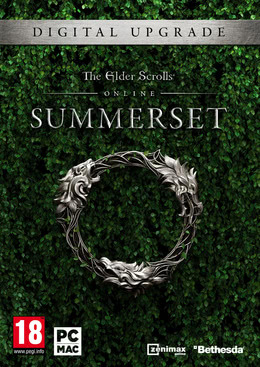 * Bonus Morrowind content is for players who do not already own ESO: Morrowind.

* Bonus Morrowind content is for players who do not already own ESO: Morrowind.