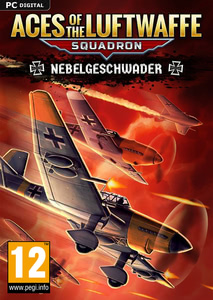 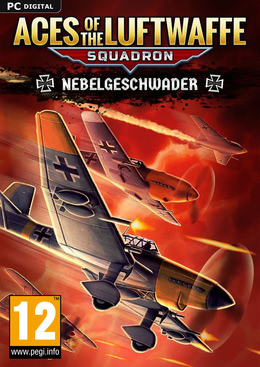 EVERY STORY HAS TWO SIDES!

While the "Aces of the Air Force" begin their attack on the American mainland, you lead a motley squadron of German elite pilots on their own secret mission! From a secret base in the Bermuda Triangle, embark on an epic aerial adventure full of intrigue and betrayal, and begin a new chapter in history. A chapter that may well be the last for the United States of America!

ACES OF THE AIRWAFFE SQUADRON - NEBELGESCHWADER is an action-packed DLC campaign with a full-length story! Experience 25 new levels, defeat waves of enemies and take on 6 brand new epic bosses. Level up and upgrade each member of your squadron with individual talent trees. War is dangerous, but you're not alone! You can play co-op battles with up to three friends in epic 4-player battles. Are you daring enough to put your name in the history books?