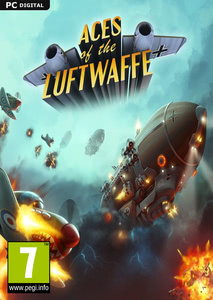 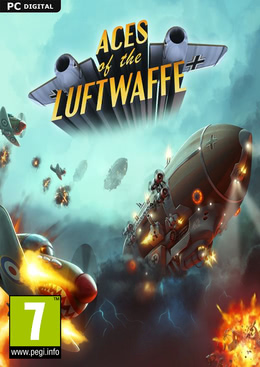 ON INTO THE COCKPIT AND BECOME A HERO OF THE AIR!

YOU have to show what you're made of, because the war for Europe is in full swing. Fight the squadrons of the Axis powers until you meet the best pilots of the realm - the ASSE OF AIR FORCE.

It's the darkest hour in England. The Axis powers send the best planes into the air battle for Britain and there are only a handful of pilots left to stop them. Get on the joystick and only let go of the trigger when the last enemy falls from the sky in pieces!

Will YOU thwart the occult plans of the Air Force to save England from darkness?