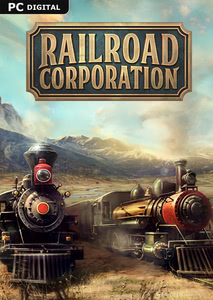 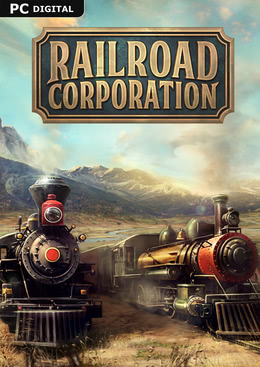 Relive the pioneering spirit of the Golden Age of Steam, by establishing your own railroad empire across 19th Century North America. Build the lines, buy the rolling stock and prosper in the cities you connect - compete against other railroad tycoons and work your way to the top.

Begin your career as an ambitious employee of a 19th century railroad company, in the Golden Age of Steam. Manage the business by obeying the directions of your bosses. Build railroads, tunnels and bridges to towns and cities old and new, and decide how to use the railroad to the best advantage of the company. Marvel at the stunningly beautiful scenery that you must blast, dig and tunnel through – nothing must stop the railroad! If you excel, you will get the chance to set up your own Railroad Corporation, build up the local economy and earn your fortune in the New World. In order to be the very best, you must be across every aspect of your railroad empire, making new investment decisions, lobbying politicians, managing the global resources of your business empire, and constantly looking over your shoulder at the competition.