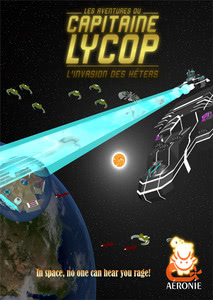 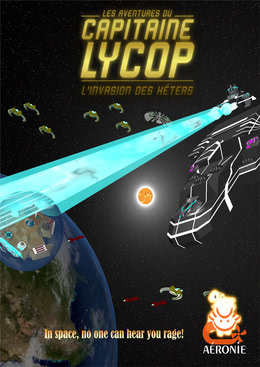 Mankind has received a transmission from space. An alien ship is coming. A hardened officer has been choosen to assess the danger.

Dive into the heart of Captain Lycop: Invasion of the Heters, a space shooter mixing adventure, action and management. Face off against pen-pushing insects, merciless enemies and epic bosses. Your only hope is to banish all cowardice and follow a virtuous path.