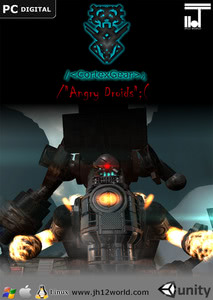 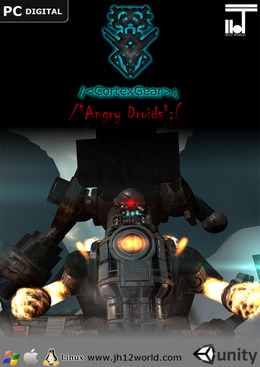 In CortexGear:AngryDroids, you play as an alien(main character) hacker who take control of a CortexGear (A robot with an implanted brain) to destroy the other AngryDroids. The alien is one of the last survivors from a Cortex war (A war based on hacking the opponent) against the AngryDroids. The hardest sci-fi shooting sidescroller is a classic 3d Sci-Fi shooting sidescroller where quick tactics and skills need to be in harmony to beat the game. A run-and-gun shooter with both mouse and keyboard controls at the same time. An adventure game with an emotional story and epic cinematic game-play.