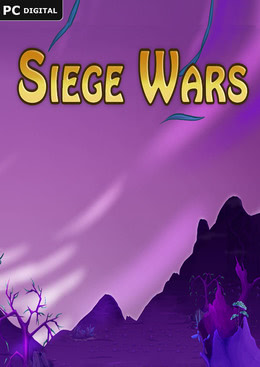 Long time ago, when mages ruled the land, common people raised the rebellion against their magic, arrogance and tyranny. They used catapults, ballistas and bombs in the battle against magic castles and powerful spells. Now their destiny is in your hands

Epic catapult-shooter arcade game. Crush your enemies and their castles before their magic crash you! Unlike most modern catapult games, enemies in Siege Wars can act - periodically cast harmful spells upon your weapons!