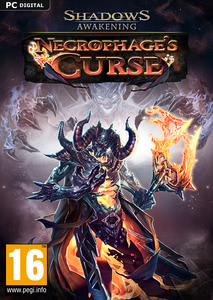 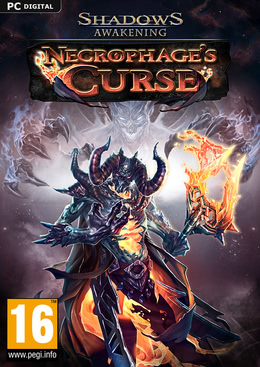 Gear up, pull yourself together and set off to confront the Necrophage – the Eater of the Dead – before it’s too late. In Shadows: Awakening – Necrophage’s Curse, a hex is placed on anyone who dares attempt to reveal the secrets of the eerie Necropolis, a cursed place situated at the foot of Lych Crag known to bring nothing but death and decay. That is, unless a grim hero can challenge the deadly menace that lingers behind the Necropolis’ doors. Investigate the pillars of doom and place them under a magical seal before the lethal curse wipes every living entity from the face of the world.