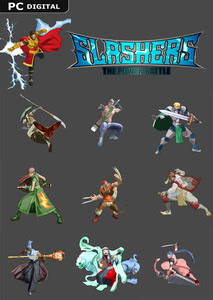 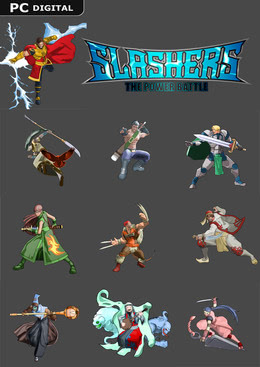 With fluid animations and colourful graphics, Slashers: The Power Battle is a highly tactical game with multiple unique fighters, each with their own fighting styles and moves.