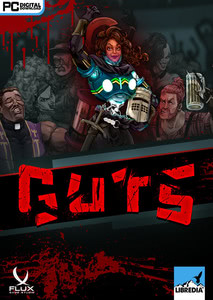 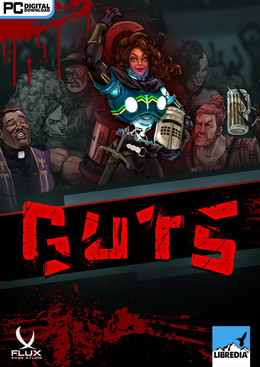 GUTS is a hilarious, ultra-violent Tarantino-style fighting game with a gameplay unique to the genre. The game doesn’t feature a traditional health bar, instead fighters must rip off their foes’ arms and legs and deliver a final GUTS blow to win. If the player loses a limb during the fight, the action continues, while the player will now even have different moves to fight his opponent. The brightly coloured, hilarious spectacle also features a stunning rock soundtrack.

The new update for GUTS brings a multitude of improvements to the game that will not only enhance gameplay but also make the game more accessible for new players entering battle. Apart from enhanced graphics, the game receives a complete overhaul of the fighting system to allow for faster and more fluid action.

The main changes to the game are: