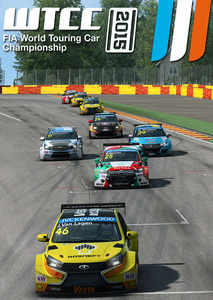 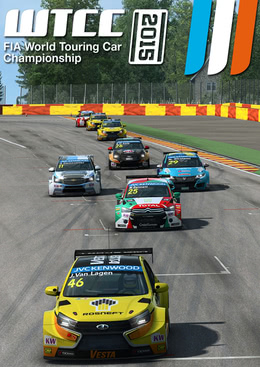 The WTCC 2015 Season pack contains all the cars that fought for domination in the World TouringCar Championship. From the all new Lada Vesta to the Honda Civic, the Chevrolet RML Cruze and the dominant Citroen C Elysee which remained the car to beat of the 2015 campaign. You get all the racing teams and all liveries, including the special Sabine Schmitz design. Also included is a selection of locations raced on during the intense 2015 World TouringCar Championship. From Shanghai and Buriram in the Far East to Moscow, Hungaroring, Slovakiaring, Paul Ricard and finally as the crown jewel the mighty Nürburgring Nordschleife. 7 minutely detailed locations at one low price.