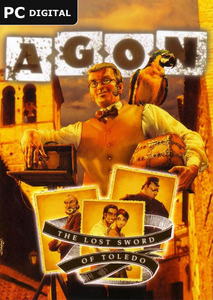 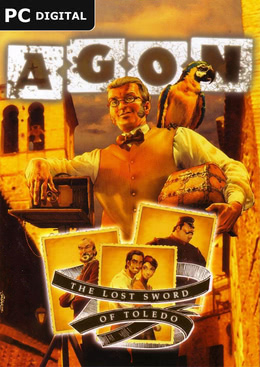 Professor Samuel Hunt, a historian of the British Museum travels to remote places of the world in search of mystic ancient games, treasured by the last families who can still master them. His current destination is the historic city of Toledo in Spain, famous of traditional sword-making.

On arrival he finds a diseased old friend’s daughter in desperate need of help. She is in love with a young swordsmith who has been jailed innocently for theft of a valuable sword. The Professor soon becomes aware of malicious activities going on behind the scenes. Is it family revenge? Black magic? Lost bet? Dishonest intrigue? He must solve the mystery, as the only way to fulfill his mission is to find the sword and reveal the truth.

Join him now - even if you have not yet played the previous episodes.