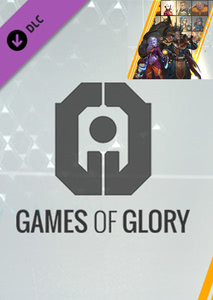 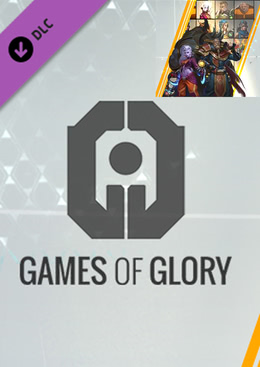 Because everything isn't even enough is it? Unlock this pack to become Master of the Arena!

Show off your impressive skills and might with this deluxe Games of Glory special edition.

This pack will unlock all current and future Clones in perpetuity, as well as 15 special faction skins (1 per Clone - Ceremonial, Meca, War, Worker, Ocean) and be the envy of all those on the battlefield. As if this wasn't enough, we're sweetening the pot with 5000 Soldi (33 Euros value) and one 90 day double XP booster. Even the Synarch will envy you!

This content requires the base game Game of Glory on Steam in order to play.