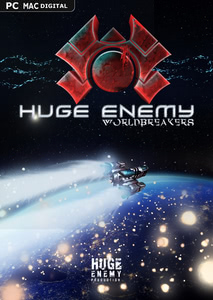 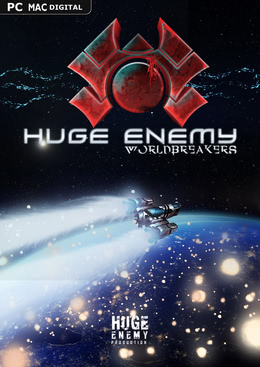 Huge Enemy — Worldbreakers is a side-scrolling Shoot 'em up that takes place in a rich environment designed in Full HD.

Immerse yourself in a Dark Sci-Fi universe with Japanese influences.

Escape from bullets and enemies by using the dodge action. Perform paybacks and regenerate your life-bar by absorbing your opponent's energy.

Use your joypad's twinstick or play with your mouse and keyboard to move freely and shoot anywhere on the screen.

Following are the main new features: