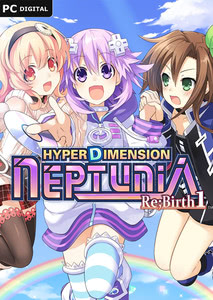 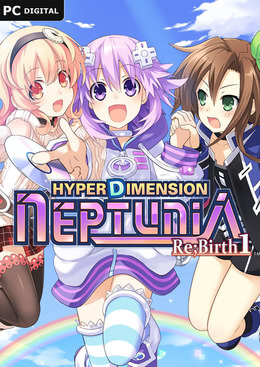 Packed with fast-paced, turn-based RPG action, fourth-wall-breaking, trope-demolishing dialogue, and more item, weapon, and costume customization than you can shake a Lvl. 1 Stick at, Gamindustri is a world set on turning the concept of the JRPG on its head!

Previously only available on consoles, now you can immerse yourself in the zany JRPG madness of the Hyperdimension Neptunia series for the first time on PC!