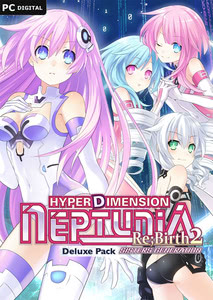 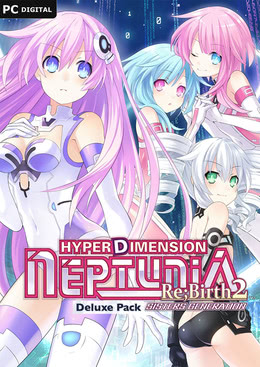 With this Deluxe Pack DLC you will get the following contents:

With this Deluxe Pack DLC you will get the following contents: