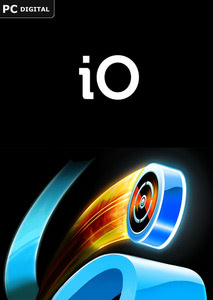 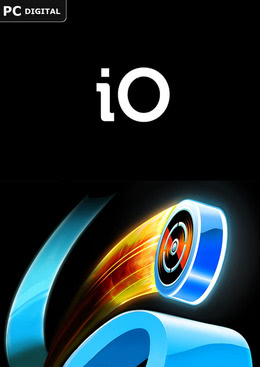 iO is an abstract physics platformer. As a player you control a ball in several puzzling settings where physics will bring you to your goal; reach the exit points as quick as possible and win yourself a golden medal. You can influence speed by growing or shrinking the ball. Use these mechanics to gain momentum and make your way through the levels.

At the Global Game Jam 2012, four programmers who never met before formed Team Extra. The team built a prototype with 5 playable levels which they named 'Size Matters'. Gamious’ Founder Pim was one of the judges who saw the game become location winner. After the GGJ, Gamious contacted the team. Together they turned the prototype into a fully polished version with the first 150 levels. The game was released on OUYA in April 2014, hit Steam December 2014. After Steam the game was visually enhanced: new graphics, new VFX and 75 new levels all brought as a free update. Since then iO has been released on the App Store and Google Play. And now also PS4, Xbox One, PS Vita, Windows Store and Windows Phone.