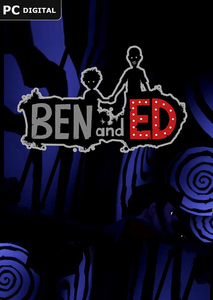 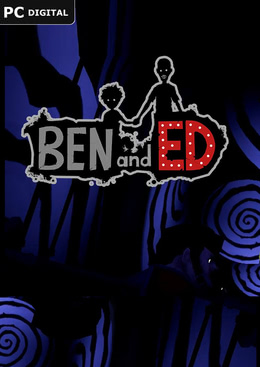 Ben and Ed is a 3D plattformer, which takes place in an uncommon dystopian world. The player controls Ed the Zombie, who is forced to participate in a grotesque game showcalled "Rundead". Will he beat all obstacles the evil Showmaster confronts him with, to save his best friend Ben?

A few months ago, Ed won the „Candy Fun Marathon“ silver medal. Unfortunately he died a few minutes later from a heart attack. For more than 4 days nobody found his body, rotting in a nearby field. As fate willed and for reasons unknown, Ed became the first undead. For days he aimlessly wandered around, finally being found by a young boy named Ben, who chummed up with Ed and started to feed his new friend meat and dead animals he found. This went well, until the Showmaster heard of Ed. He creates a new format and abducts Ben to "persuade" Ed into his twisted new game show.