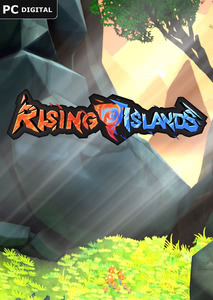 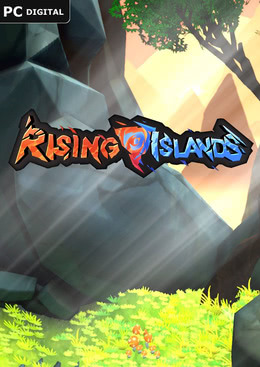 Long ago, Chaos and Discord ruled the land. Only the creation of the Relics by The Ancients brought Peace and Balance. Slowly but surely the world recovered from this era of Strife. But Evil is never truly defeated, and soon chaos will return to the lands and destroy the balance of the world. Only you, a young woman named Hairo, can save it. By using your special ability to shift between dimension you will combat the evil that is tearing the world apart.