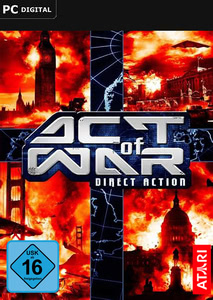 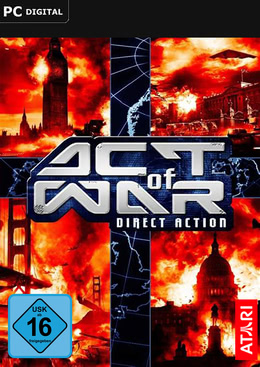 Following the current headlines, Act of War: Direct Action offers a frightening reality of international intrigue and geopolitical conflict. This real-time strategy game empowers you with the power to counter terrorist attacks with the help of anti-terrorist units and offers a first glimpse of the impending war of tomorrow.

A shadowy consortium of conspirators trying to plunge the world into chaos with the help of widespread terrorist tactics.