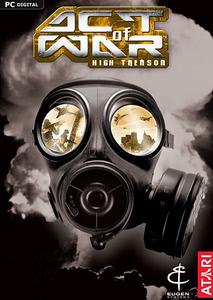 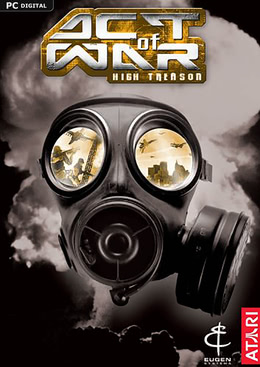 The long-awaited sequel to the highly acclaimed game - Act of War: Direct Action continues where the techno thriller left off. On the evening of the U.S. presidential elections, several terrorists simultaneously attack both candidates. Evidence points to the involvement of corrupt U.S. military elements in the attacks, but the trail also leads to a shadowy organization known as the Consortium.

You assume the role of U.S. Army Brigade General Jason Richter, career soldier and former commander of the Delta Force, who has assumed responsibility for a new elite anti-terrorist unit: Task Force TALON. From massive enemy attacks to delicate hostage liberations, from secret espionage actions to targeted special attacks, Task Force TALON is ready to keep the enemy in check and pursue the whole world. With future technology and new weapons, judges and their men are driven to the extreme of mental and physical limits to stop the unpredictable enemies who want to plunge the world's governments into chaos and anarchy.