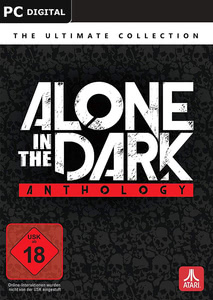 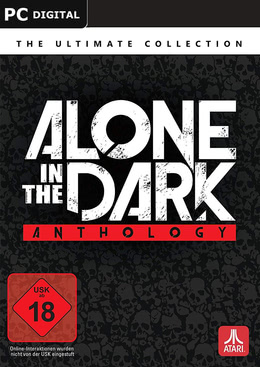 This bundle contains five Alone in the Dark classics:

The original Survival horror series, which has gripped players for over two decades, is back in this Ultimate Collection. Launched in 1992, Alone in the Dark has garnered the acclaim of critics and gamers alike for its groundbreaking mix of 3D graphics, superior gameplay, and storyline based on Lovecraft's tales. Each subsequent part of the series brought fresh twists and new mysteries — from action shooter Alone in the Dark 2 to crafting system and resource management in Alone in the Dark (2008). With five horror game masterpieces, Alone in the Dark Anthology brings enough creepy experiences for the next 20 years.

Play the role of Edward Carnby, the paranormal detective who investigates supernatural activities from Louisiana to New York.