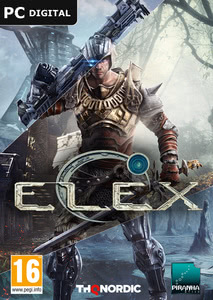 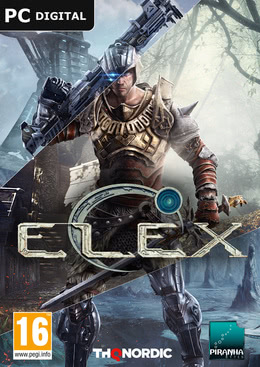 With its advanced technology and population density, Magalan once was a planet with a promising future - until it was hit by a devastating meteor.

Those who survived find themselves inmidst of a battle of life and death, and a struggle to decide the fate of a planet. At the center of this fight is the element 'Elex'. As a precious, limited resource that arrived with the meteor, Elex can power machines, enable the use of magic, or even transform life into new, more powerful forms.

But which of these choices should shape the future of Magalan? Can this planet be saved by new technology and magic? Or will these new powers be Magalan's final destruction?