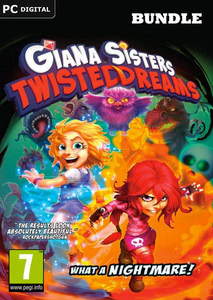 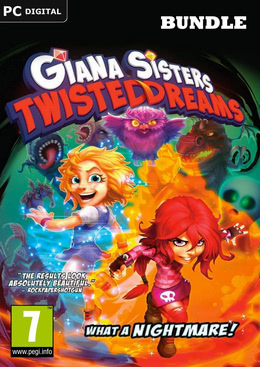 Giana Sisters is a fast-paced hardcore platformer with dual worlds that Giana will morph between as she seeks to escape. Use your skill, your speed, your brains, and your powers to defeat the horrors that populate her two nightmares.