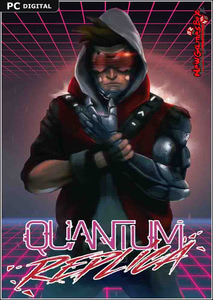 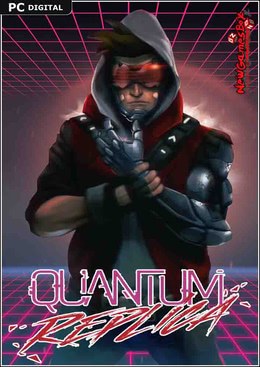 The cities of the world have grown into enormous metropolitan areas. To keep control of the ever-expanding population and the running of the biggest of these huge new city-jungles, the government has sealed it off completely. Each living soul in the city is a registered citizen, whose every step is watched over and directed by an Artificial Intelligence hive in charge of the city’s functioning.

In Quantum Replica, you are an intruder – an unknown, unregistered entity who has somehow managed to enter the cyberpunk heart of this sprawling megacity. But with no memory of your past or your future goals, and immediately made Most Wanted by its security forces, your urge to explore the city in search of answers will be far from easy.

With nowhere to hide, your only refuge is time itself. Manipulate time to evade the all-seeing eyes of the city’s omnipresent AI and shake off the guards chasing you. While exploring the city and looking for clues about your existence, you’ll discover various time-manipulation abilities to master. Move quickly and undetected in the shadow of time, appearing from nowhere to take down the guards! Use your hacking skills to gain access to further parts of the city and finally discover who you are, and why you’re there...