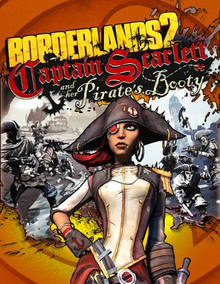 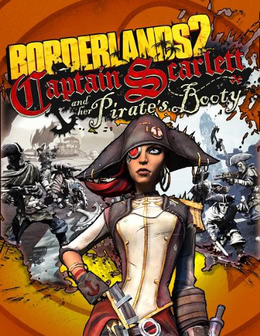 Enter the hostile wastelands of Pirate Bay in search of ancient treasure buried somewhere in the waste, a cache that would make even the most stoic of Pandora explorers hunger for its discovery. It's rumored to be guarded by the largest, most vicious creature on Pandora – but that shouldn't deter a real adventurer... featuring new wasteland locations, new enemies, new quests, and much more loot!

Requires the main game Borderlands 2 and a Steam Account!