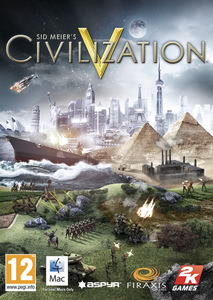 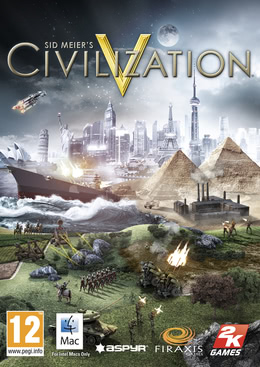 Sid Meier’s Civilization V Mac reinvigorates the classic turn-based strategy genre with an astonishing new engine built from the ground-up for this flagship edition of the Civilization franchise. Players are introduced to an entirely new combat system, deeper diplomatic interactions and a cavalcade of expanded features that deliver a fully immersive experience providing hours of entertainment as players build and defend their empire on their quest to become the greatest ruler the world has ever known.