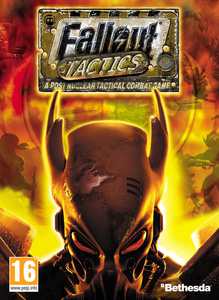 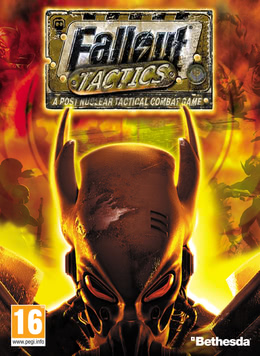 The Fallout series of role-playing games is known for its epic post-apocalyptic story line and deep combat system, in that order. Fallout Tactics turns the tables by focusing almost exclusively on a series of complex missions that are loosely wrapped in a plot. The focus is on combat, but Fallout Tactics stays true to its RPG roots. You create your own character with the RPG system from the previous Fallout games. The basics should be familiar to RPG fans: assign numbers to attributes, such as strength, perception, and dexterity, which help determine values for skills such as medic, sneak, repair, and big guns. Fun quirks such as fast shot, finesse, and bloody mess make your character unique. Once your character is complete, you're assigned your first mission. There's no need for a strong, personal plot device to get the game going: you're in the army now.