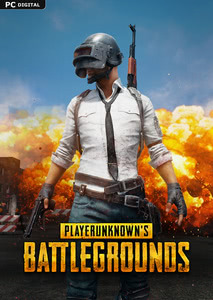 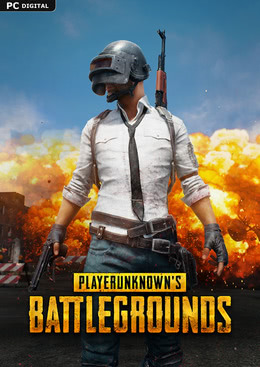 Our BATTLE ROYALE game-mode will put up to 100 players on a remote island for a winner-takes-allshowdown wherestrategic gameplay is as important as shooting skills. Players will enter a last-man-standing battle where they try tolocate weapons, vehicles and supplies in a graphically and tactically rich battleground that eventually forces players into a shrinking play zone as they engage in a tense and spectacular fight to the death.

Community-driven development:
Since we started this project a year ago, we have reached out to the Battle Royale community to gather suggestions and feedback about what they want and expect from the game.Ever since we started our pre-alpha testing, we have worked with them to implement suggestions, get feedback about gameplay, and ask their help when we ran alpha and beta testing.

Custom Games:
During Early Access, we will have custom games on private servers available for our partners.We will expand the reach of this program once the core system is working well.

Modding
From the very start, we wanted to provide players with the ability to create new game-modes and mods based in our game.We have created a highly detailed world, and provide content creators with a wealth of vehicles, weapons & items for use in their own mods.Our players will have the full use of our assets and can create their own content for inclusion in their mods, by using the highly powerful Unreal Engine devkit!