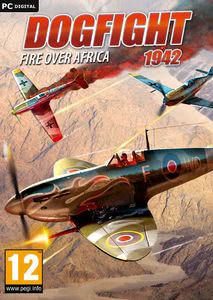 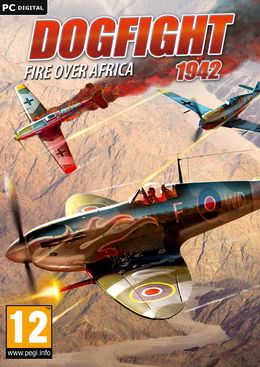 An ominous shadow of the Axis Alliance is being cast over the sands of Africa. The scorching hot African sky will soon burn with the flames of heavy cannons and fill with smoke of bullet-ridden fighter planes. Become Britain’s top pilot and help the Allies repel the Nazi threat. Face the infamous general Rommel, clash with his forces above Tobruk and stand up to the challenge in one of the most pivotal battles on the African front – the Battle of El Alamein.