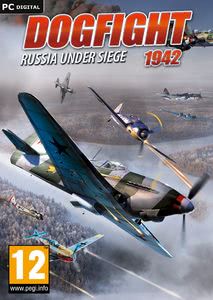 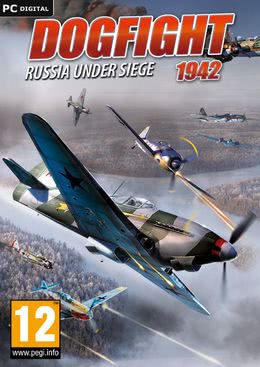 Germany’s dominant air force is pounding at the gates of the Soviet Empire and Blitzkrieg is at full swing. It doesn't take the overwhelming Nazi force long to push the Soviets far inland, towards Moscow. Mother Russia is chilled to the bone as winter wreaks havoc all across the land. The Soviet Empire is at its knees. Become Russia’s bravest and fight fiercely over the vast skies of the Motherland: free Leningrad, reign fire over Kursk and drop explosive greetings from Russia on Berlin.