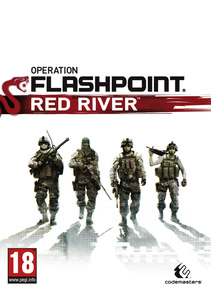 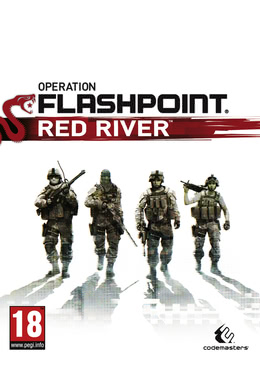 Stand together with the US Marines in Operation Flashpoint: Red River, the ultimate tactical infantry shooter.

You’ll play as one of four distinct and complimentary classes in a Marine Fireteam – Grenadier, Scout, Rifleman and Automatic Rifleman - as you embark on an epic campaign. Take on huge sandbox battlefields in the new setting of Tajikistan, a geopolitical hotspot bordered by Afghanistan and China. Face the unpredictable threat of all-new insurgent enemies and the might of the world’s largest Army, the Chinese PLA. Use authentic tactics on your own initiative in solo or in four player drop-in, drop-out co-op campaign.