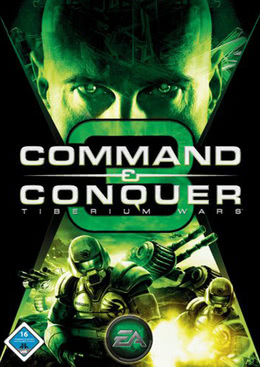 The year is 2047. A massive nuclear fireball explodes high in the night sky, marking the dramatic beginning of the Third Tiberium War and the long-awaited return of the most groundbreaking Real-Time Strategy franchise of all time. Command and Conquer 3 Tiberium Wars unveils the future of RTS gaming by bringing you back to where it all began: the Tiberium Universe. With the corrupt substance Tiberium blanketing most of the Earth, the infamous Kane is back to lead his Brotherhood of Nod in a massive global assault on the Global Defense Initiative (GDI) and the few remaining livable Blue Zones left on the planet. Only you can stop him. Featuring state-of-the-art next-generation graphics, an epic story, and truly innovative features such as the ability to transform online battles into a spectator sport, Command and Conquer is about to reinvent RTS gaming … again. Welcome back, Commander.