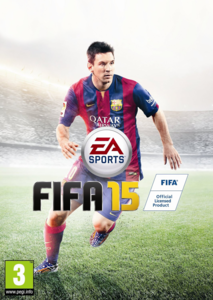 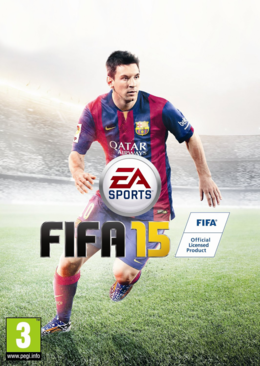 EA SPORTS FIFA 15 - Feel The Game. Football is more than just a game. Football is attitude and belief. Is athleticism and precision. Is drama and emotion. Football is always new, unpredictable and unique. In EA SPORTS FIFA 15 like never before you will experience by Match Presentation and Emotional Reactions, the intensity of the emotions of the game on and off the court. The players are represented even more realistically by Authentic Player Models. The improved gameplay and total ball control lead to faster responsiveness, allow closer ball handling, dribbling and a greater body control. With Man-to-Man battles you will experience more intense duels and have more opportunities to win ball possession. Team Tactics allow you a quick situational adaptation of tactics to the respective game. The next chance can change and decide the game and unleash the incredible emotion of sport. This is football. This is FIFA 15