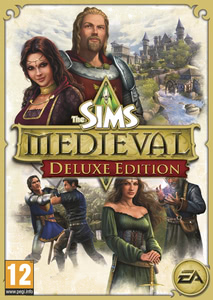 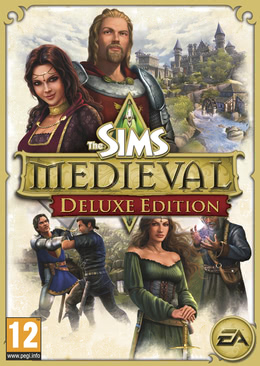 The Sims Medieval Deluxe Pack takes The Sims into the Middle Ages with all new features, new graphics and new ways to play. For the first time, players can create heroes, venture on quests, and build up a kingdom. In an ancient land of adventure, drama and romance, players will be able to get medieval like never before.
A world of Sims filled with stories, adventures, romance, drama and comedy, enhanced environment and character graphics, lighting, and gameplay. Experience epic stories of the age, full of drama, fantasy, conflict, comedy, romance, and intrigue.