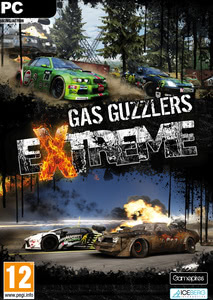 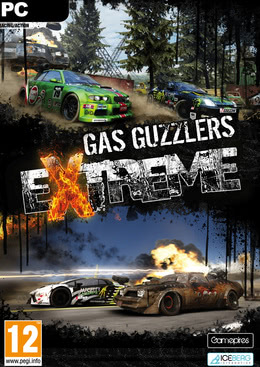 Players start out with low performance vehicles and can gradually work their way up by earning money in a series of challenging races and arena battles.

Categories, tracks and vehicles are unlocked as players progress through the game. Along with developing their driving and fighting skills, players can invest their hard earned money wisely in customizing their vehicle for driving on the road to glory.

Gas Guzzlers Extreme is an exciting new twist on the car combat experience with the addition of furious team/clan combat battles.