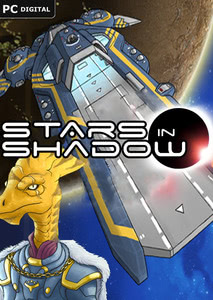 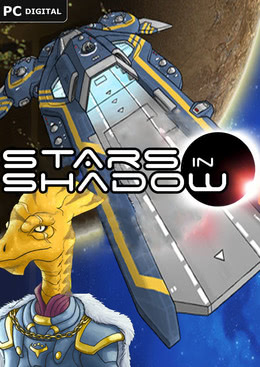 This is an Early Access Game. This game is not complete, and could maybe change further, but is right now playable.
Requires a Steam Account!