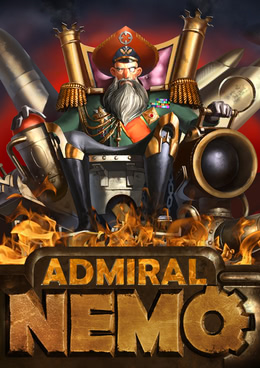 Today we are in need of heroes more than ever. Due to constant forays of neighboring states our empire declined. They devastate our lands, destroy our houses, and take our brothers and sisters into slavery. We need to return our empire’s glory at any cost.
We managed to restore the most dangerous ship of former empire - “Victory”. Now it is at your disposal. Protect our lands. It will take time to erect from ruins a new city and a new order. Your knowledge in town planning will be required.
Protect the capital from invasions and build the capital.
Good luck, commander!