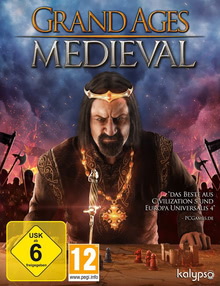 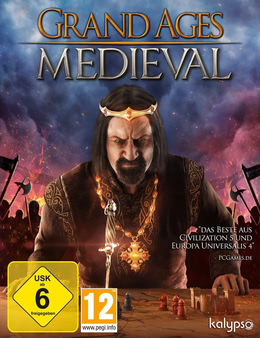 The incipient High Middle Ages in Europe is driving the development with great strides. The rapidly growing population is spreading across the continent, developing new regions, founding new towns and establishing trade routes.

As head of a small settlement, it is up to you to help your people to greatness and power. Explore a vast world, you collect resources, meet other peoples and come through skillful acting and expansion to riches! Found new cities, research new technologies, defy attacks by barbarians, secure your trade routes against highwaymen and conquer foreign lands - Europe are at your feet!