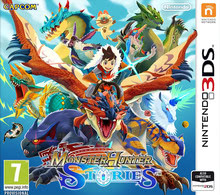 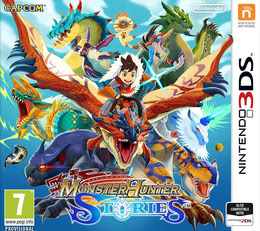 Prepare to embark on an RPG adventure unlike anything the Monster Hunter series has ever known.

In Monster Hunter Stories, become a Rider and bond with monsters to raise their potential and unleash powerful combos. Players can fly, swim and crash into new areas of the map, discover eggs to collect and hatch, and participate in turn-based battles with a party of multiple monsters.