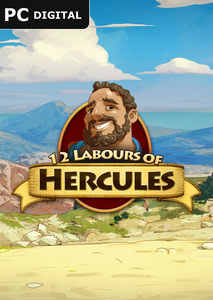 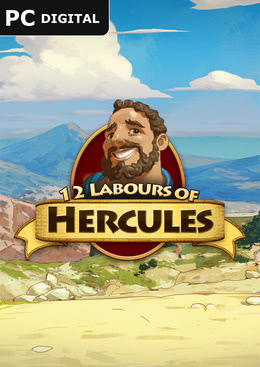 You assist a hero from Ancient Greece, Hercules. Evil Hades had kidnapped his wife while Hercules was asleep. This wasn't the only problem. The villain has destroyed the roads, so it takes a lot of effort to follow. The Player will have to fix the paths, find & use artefacts, activate switches, and fight beasts. As you move forward, you get a chance to build 4 Wonders on the Map Screen. The game runs in Full HD mode, if available. The Player will enjoy colourful comics, as well as Hercules' surprising tricks. Each of 4 stages has an Action game in the end.

*No magical creatures were harmed during creation of the game. They're all actors.

You need a Steam Account and an Internet connection in order to play.