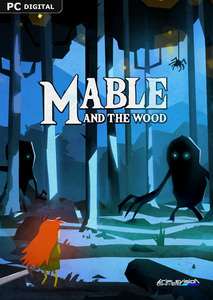 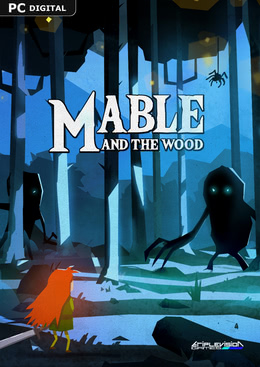 Mable & The Wood is a Metroidvania-style game in which you can take on the shape of vanquished bosses to explore the interconnected world in ever new ways. But you also have the option of not killing anyone.

The strange cult that has revived you speaks of an ancient prophecy. This prophecy says that you would defeat the great beasts, take their shape and save this dying world with their abilities. But what if the prophecy is wrong? It is old, and words lose their meaning over time ...

What will you do when the world around you goes off the rails? In Mable & The Wood you have the choice. You don't have to kill anyone, but you can kill them all.

Will you banish darkness or become a part of it?

You move in deadly ways. Mable has a sword with him that is too heavy to carry. She turns into a fairy and leaves the sword behind, but can call it to her at any time to fight enemies who stand in her way.

You can only take the non-human form for a limited time, but you can prolong it by killing enemies.

HUNT THE GIANT BEASTS AND TAKE ON THEIR FORM

Conquer the giant beasts and turn yourself into a mole, a medusa, a spider and much more ...

Find and defeat more bosses to take on more shapes!

The story takes place in a gloomy fantasy world whose territories are all part of a huge, complex map. It's full of secrets just waiting to be discovered by you.

Find alternative ways around the world to avoid battle and discover new facets of history (and multiple ends!).