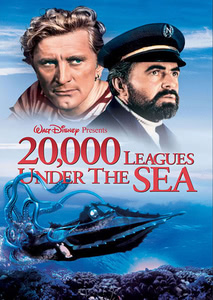 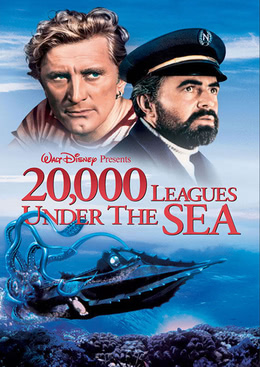 Dive deeply into the fantastic world of Jules Verne with the new hidden-object game “20,000 Leagues Under the Sea” and experience an unforgettable adventure in the depths of the Seven Seas! Slip into the role of Pierre Arronax, a scientist who becomes a prisoner on the Nautilus, the submarine commanded by the legendary Captain Nemo, together with his loyal servant Conseil and Ned Land, a bold, tough-as-nails harpooneer. As a member of the crew you’ll take part on a fabulous, but also perilous voyage across the oceans round the globe.

While en route you explore scenes from the novel designed in great detail as you search for hidden artefacts and key objects. A convenient Help function and lots of mini-games provide uncomplicated and ever-changing hidden-object fun. Thrill to suspense-filled dives to underwater algal forests and coral reefs, battle the dangers that lie in wait on the ocean floor. In the Pacific the crew fights against sharks and giant squid, at the South Pole the whole ship is in danger of being crushed by masses of Antarctic ice.

Will Arronax and his companions ever manage to leave the ship alive again and ultimately reveal the secret held by the mysterious Captain Nemo?