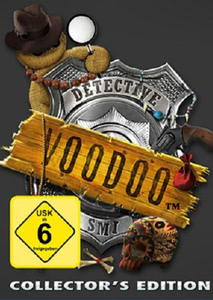 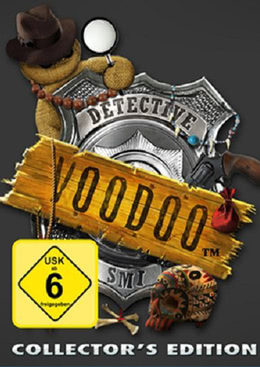 The ambitious detective James Voodoo got in a situation out of which he won’t find his way without your help! He and his loyal cat met head-on awful wizards from a voodoo abandoned island.

Help James to investigate a mystery brain-twister, tentacles of which are spread all over the world, from a God forsaken hamlet, Ravenhill, to the richest city in the world - Richtown. Travel by diligence, by ship and even by a huge military airship.

Find out the secret of a lost tribe, solve the puzzle of a mysterious stranger following you everywhere, save a city from an awful monster attack and unravel the story of the ever present girl Kitty. What is hidden behind the mask of the charming beauty?

A world full of adventure and magic awaits you!