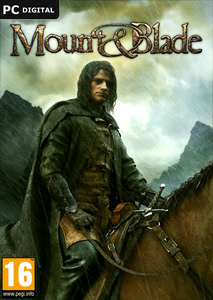 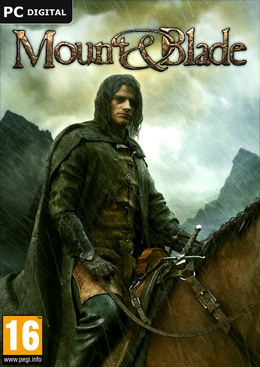 Master your mounted and on foot combat skills, choosing from a vast  arsenal of medieval weaponry including polearms, axes, swords, bows and many more. Serve as a vassal under a powerful king, or raise your own armies and compete for domination of Calradia.