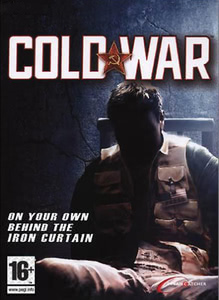 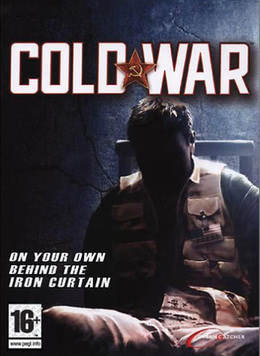 The events surrounding John Rawlins Cold War lead to the center of the Cold War. Strongholds of the Soviet government, such as Lenin's Mausoleum, Chernobyl or the infamous prison in Ljubiljana provide venues for thrills and suspense adventure.

Equipped with varied equipment escapes the Hero of the Soviet Detail Specnaz: door handles, time bombs, land mines and X-ray vision facilitate the natural obligation to provide comrades of the Red Army's forehead. In addition, Rawlins can combine everyday objects in a clever way with each other to create lethal equipment. A consistent interaction with the game world is in the foreground and gives players the protagonist role in the experience of free game play.